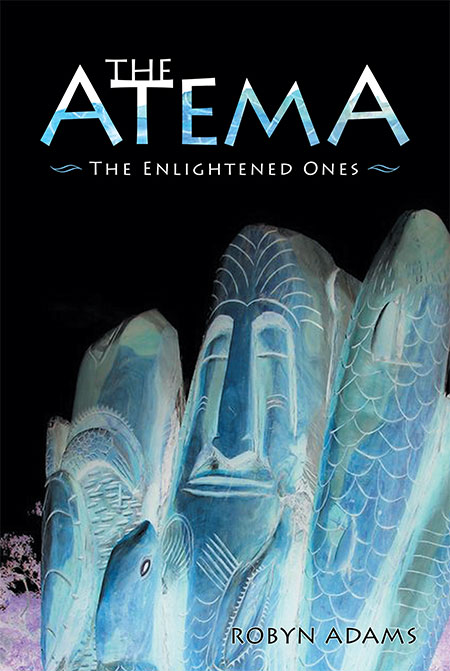 The Atema: The Enlightened Ones
After several centuries spent waiting, the enlightened Atema have returned to reveal their ancient secrets to seekers in New Zealand. But first they must undergo a number of challenges. Two of the Attema, Aloma and Kaitewha travel around New Zealand with Judith and her partner Philip, as they prepare for a great planetary event, called Time Shift. The success of this mission is vital to the start of the Ascension process.

The Golden Disc: The Healing Bomb
Four people remember an ancient pledge in their former lives to reconnect and reassemble a golden disc that will save the Earth from nuclear destruction. Will they succeed?

The Sisterhood of the Rose
This story is woven around twenty determined women who set out for the Holy Land on a great spiritual adventure to join their men, some of whom were Knights Templar. From this sacred journey, greater awareness of the feminine principle grew and the Unity of the Rose began to flourish. 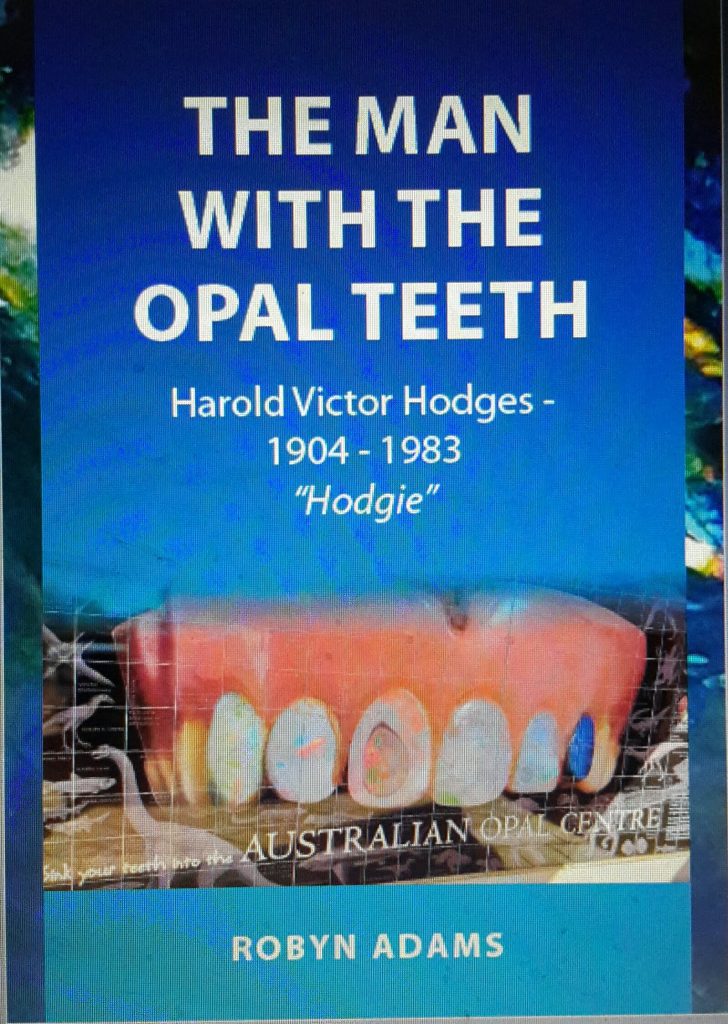